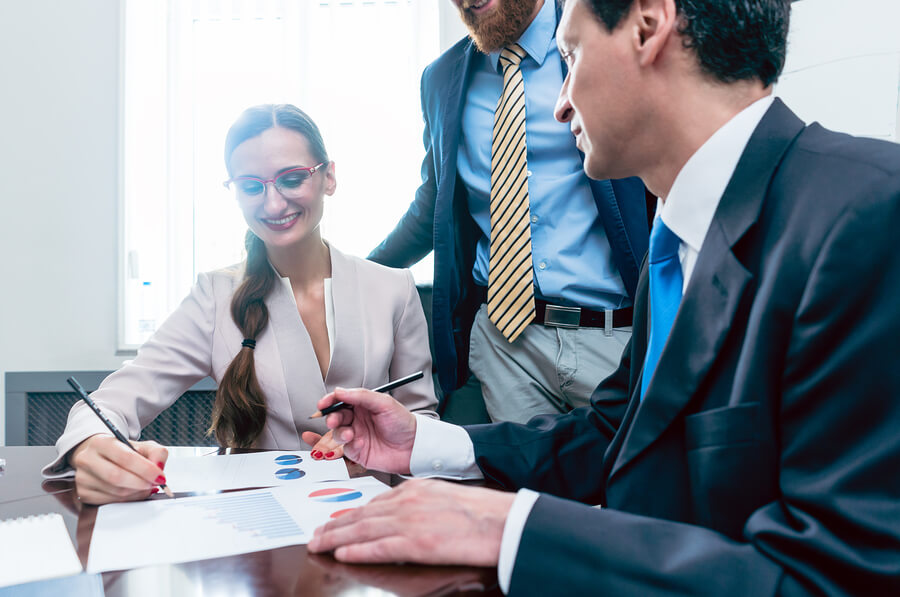 One of the most important features of any country is ensuring that each of its citizens understand each other. Many countries like Australia have experienced in recent years a marked change in the linguistic diversity of the country.  This sort of situation makes it increasingly more difficult for successful communication to take place in all areas of life and as a stop gap in places like courts and hospitals it’s important to seek out interpreters who can act as the go between when it comes to communication.

The Australian government is taking this matter seriously and is offering some solution to the problem of misunderstanding in key situations. In September 2017 a 100 page document was released by the Justice of Western Australia and Chair of the Judicial Council on Cultural Diversity (JCCD). This presents in detail the way interpreters should be selected and that’s based on their skill levels and experience. It also provides appropriate guidance on the professional conduct that can take place when dealing with  people who have limited or no English proficiency. This is particularly important in criminal cases where complete understanding between the police, the defendant and the court system and is essential.

At the same time the government is making this National Accreditation Authority for Translators and Interpreters (NAATI) in Australia is undertaking changes in the certification process of interpreters who wish to take on professional work. One of the proposed amendments NAATI is starting to introduce throughout the nation which isn’t being treated too favourably by the interpreting community is a path towards certification for specialists in the legal and health sectors where cross linguistic and cross-cultural understanding is the greatest.

● The 1st tier is for15 languages which include Aslan, the sign language used by the Australian deaf community.

● The 3rd tier is 15 languages and 28 indigenous languages.

● The last tier is 8 indigenous languages

The JCCD states that if there are gaps in the availability and qualifications of interpreters in each of the tiers and in specific languages it will allow a trial to be deferred until an interpreter can travel from another place to do the interpreting.

All proceedings in courts in Australia take place in English. This means those that have limited knowledge of the language are disadvantaged. The JCCD initiative is a way of ensuring basic human rights for people who need representation in court but can’t speak up fluently for themselves.