Australia’s film industry has plenty to Crowe about

Australia’s film industry has plenty to Crowe about 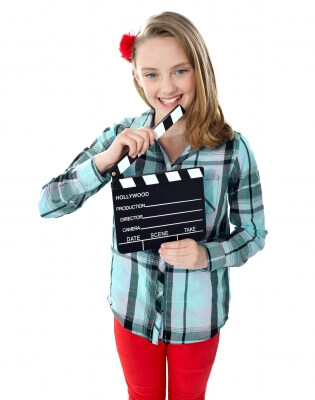 While Russell Crowe may never make a career as an opera singer (as he freely admitted on Twitter), the Australian star has certainly had his fair share of hits, as have fellow Australian screen stars Nicole Kidman, Cate Blanchett and Hugh Jackman and in recent years it has become increasingly possible for Australian actors to gain international acceptance working out of their native country.

The Australian film industry has been steadily gaining both critical acceptance and commercial success in recent years.  Long gone are the days when the odd “Priscilla Queen of the Desert” and “Crocodile Dundee” (and its many sequels) providedAustraliawith her only international recognition in cinema.  These days, Australian stars are highly in demand for mainstreamHollywoodblockbusters, while Australian directors (notably Baz Luhrmann) are teaching international audiences how to make films that really matter.

Perhaps this is part of the reason whyAustraliais becoming increasingly popular as a tourist destination and why experienced tourist industry workers from overseas are highly in demand.  International workers often find that the process for getting a visa to work inAustraliais made quicker and easier if they use the services of a professional NAATI translator for their immigration translations.  They can then focus on getting used to the sunshine and great outdoors.