How to Apply for Australian Citizenship

Home: Australia: How to Apply for Australian Citizenship

How to Apply for Australian Citizenship 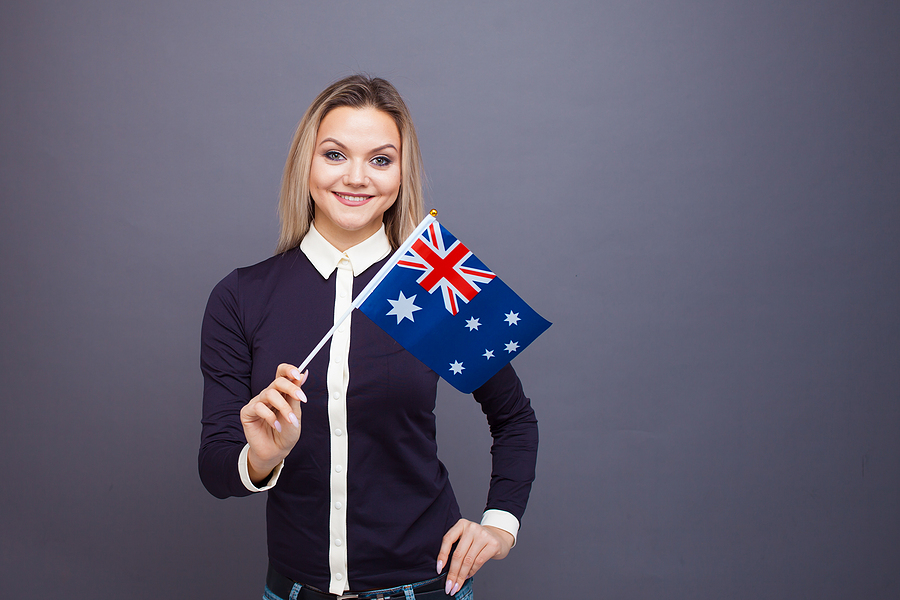 There are many good reasons why you might want to apply for Australian citizenship. You have probably been living in Australia for some time already or have married an Australian and have made the decision to become a citizen. Without citizenship, you cannot vote in a state or federal election, and even as a permanent resident lack the feeling of security that citizens have. Every time you leave the country (assuming there is a post-Covid return to normal at some point) you may have to go through some sort of bureaucracy to ensure you can return. Rules about becoming a citizen can change over time as well, usually making it less easy to apply. When you become a citizen, you are showing that you have a commitment to Australia and are ready to take an active role in Australian society.

There are three main ways to become an Australian citizen.

More about the application will be explained further below.

There are five main criteria that must be met before your citizenship application is accepted.

Once you think that you have met the first four criteria mentioned above, it is time to fill in an application form, pay the application fee and send it to the Department of Home Affairs. You will be contacted once your initial application has been approved and you will then be asked to sit the citizenship test. If everything goes well, then you will be invited to attend a formal citizenship ceremony at a local venue with other new citizens. This often happens on Australia Day. After becoming a citizen you will be able to apply for an Australian passport.