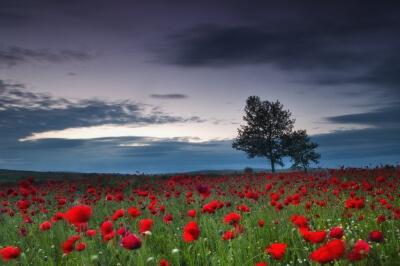 Few people may have heard the name of Nancy Wake but a lot more will have seen the film Charlotte Grey, starring Australian actress Cate Blanchett.  Nancy Wake packed a lot into her 98 years, becoming one of the most effective and decorated Allied secret agents in World War II.  Although she was born inNew Zealand, she was raised inAustralia and stood for parliament there.  Earlier this month, her ashes were scattered in France, as a tribute to her service in the country.  In accordance with her wishes, the service and reception were both upbeat.

The efforts of the ANZACs were crucial to the eventual Allied victory in World War II.  Many Australians still travel abroad to pay their respects to where they or their ancestors fought.  Increasingly international visitors are travelling to Australia to see a less-remembered side of WW2 history.  The Forgotten War is a name often given to the bombing raids on the Australian city of Darwin.  The area in and around the city still shows evidence of its military past, including ammunition storage sites, shelters, bunkers and testing areas.

Those who wish to make this fascinating trip may wish to employ the services of a NAATI translator.  They will help to make sure that travel documents are processed with military precision.