The annual festival of glitz, glamour, celebrity and films, otherwise known as the Oscars, has come to an end (for this year).  Although the event attracts an international audience, it is mainly focused on honouring U.S.films. 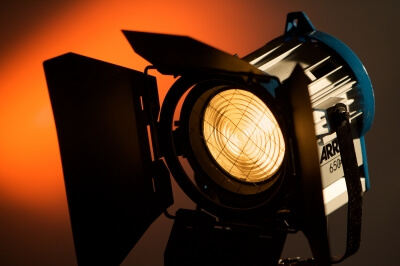 Australia has her own Oscars – the AACTA awards.  These are becoming increasingly challenging to win as the quality of Australian film (and television) continues to rise.

As well as being a popular location for international blockbusters such as the Lethal Weapon series, Australia has become increasingly recognized for being able to produce quality films which entertain and engage as well as often addressing important questions about personal identity and the world around us, generally with a healthy dose of humour and fun.

Classic Australian films include Strictly Ballroom, Muriel’s Wedding and, of course, The Adventures of Priscilla, Queen of the Desert.  Each of these shows different facets of modern Australia, with only Priscilla focusing its action on locations in the outback.

Australia’s growing international prestige combined with her excellent transport connections has lead to the country becoming increasingly popular with tourists.  This has led to massive and exciting opportunities for skilled workers with experience in this area.  Those looking to start a new chapter in their personal script by moving to Australia are likely to find the process more straightforward than they thought, especially if they employ the services of a professional NAATI translator.