The History and Future of Translations

The History and Future of Translations 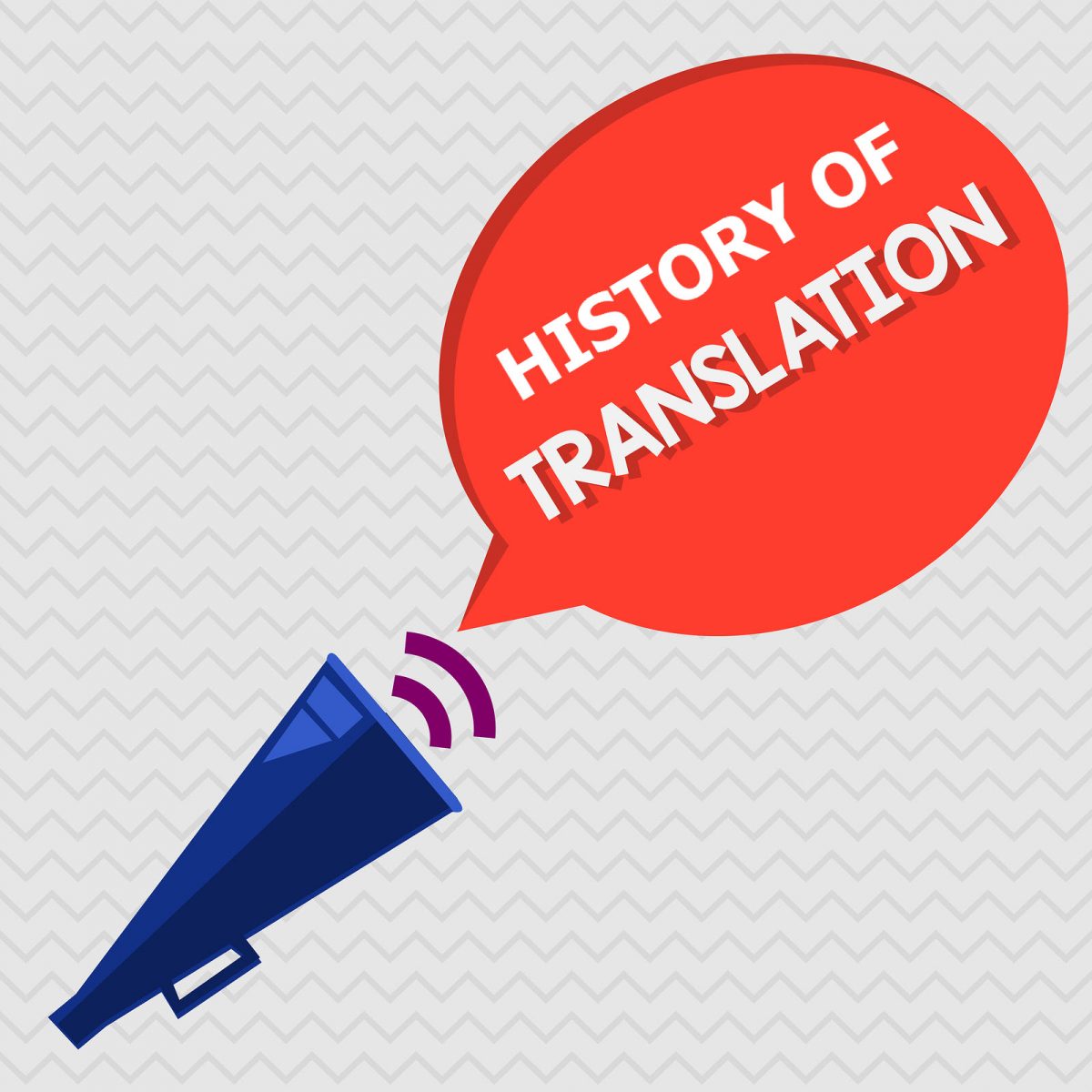 Translations throughout the centuries have made vital communication aids and have permeated all parts of societies. One of the commonest early translations was of the Bible so that Christians could spread the beliefs and ideas throughout the world. As translators themselves were not commonplace in earlier times, those that were able to translate books like the Bible are still remembered today for their work. This is because of the huge impact sharing information and ideas through language had in those days, which have continued up to this day. They have had a significant influence on the way people think about politics, religion, education and many other fields.

As the world slipped into the 21st century, translators were seen but not heard and concentrated on translating a huge variety of information that needed to be shared. That included works of literature, speeches, key business and organisation documents, contract documents, clinical trial documents, important inventions and discoveries, court cases, presentations. Today the world wouldn’t be able to do without translators. They are the key to global communications in all areas of life and allow businesses to effectively market their products overseas. The history of translations in short can’t be explained, let’s know about the various stages through which translations have

The 8 Stages Through Which Translations Have Gone Through the Time

4 BC brought a Buddhist monk, translator and scholar to fame called Kumārajīva. He concentrated on translating numerous Buddhist texts from Sanskrit to Chinese. A key Buddhist text called ‘Diamond Sutra’ became one of his most important translations.

9BC saw the translation from Latin to English of Boethius’s “The Consolation of Philosophy and Bede’s Ecclesiastical History.” These translations helped in the advancement of English prose during King Alfred the Great time. 12BC and 13BC saw the establishment of the foundations of the modern Spanish language, aided by translators from the Escuela de Traductores de Toledo, or the Toledo School of Translators. A few came from various areas of Europe to translate important scientific, medical, philosophical and religious works into both Castilian and Latin from Greek, Hebrew and Arabic. In the same century the 13th Roger Bacon, a linguist in the English language remarked that a translator should be completely knowledgeable in both the source and targeted languages in order to produce a really accurate translation. They should also be an expert in the subject they are translating.
In the 14th century, John Wycliffe unveiled the 1st first Bible translation from Latin to English while Geoffrey Chaucer translated the Boethius’ works from Latin to English and also, ‘Roman de la Rose’ into English. Wycliffe did a lot of translations of Italian authors’ works into English.

Gemistus Pletho hailing from Constantinople went to Florence to reintroduce Plato’s philosophy. He opened The Platonic Academy headed by Italian scholar and translator Marsilio Ficino. This academy translated all of Plato’s works and those of Plotinus’ ‘Enneads’ into Latin. In the 15th century the works of Thomas Mallory of ‘Le Morte d’Arthur,’ which included King Arthur’s tales and the Knights of the Round Table, Lancelot, Merlin and Guinevere were translated.

The 16th century saw the middle class grow while printing became more prevalent. There was an increase in demand for more translations of literary works. Also, Englishman William Tyndale led the New Testament’s first translation in 1525. It was for the first time translated directly from Hebrew and Greek into English. After the New Testament translation was completed, Tyndale translated 50 per cent of the Old Testament but because he had an English version of it in the absence of a license he was handed out the death penalty so one of his assistants completed the translation of the Old Testament. Later mass productions of these translations took place.

By this time, the accuracy and style of the translated text were both important features of a translation. At this time also footnotes explained that the text was not original but was a translation. In 1898 Chinese scholar and translator Yan Fu unveiled a translation theory based on the extensive experience he had had of English to Chinese translations of documents related to the social sciences. The theories were all about faithfulness, which meant getting close to the source material, expressiveness and elegance. Yan Fu decided that expressiveness was the most important as it permitted the delivery of the meaning of the content to its targeted audience.