The Unspoken Languages of the World

Home: General: The Unspoken Languages of the World

The Unspoken Languages of the World 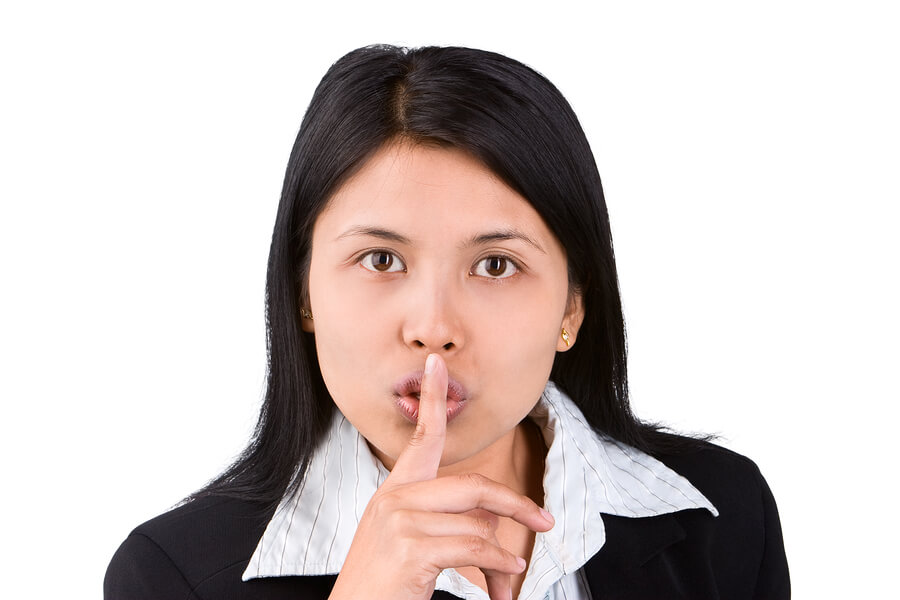 Surely, the term “unspoken language” is a misnomer? How can people speak with each other without speaking? The seeming contradiction lies in the fact that the word “language” means more than just the spoken word. Well before our ancestors ever developed the intellectual capacity through neural development to speak using words and sentences, early humans, the hominids of many different species, presumably communicated in non-verbal ways. Body language is surely a well-recognized way of communicating with each other still today. How about facial signals? Both these ways of using an ‘unspoken language’ must have been far more important in the deep past than they are today? Even now, when a shopkeeper says ‘Have a nice day’ after you have parted with some of your hard earned cash, you can tell whether they mean it or not by their body language and the way they smile at you.

Unspoken Languages of the Animal Kingdom

Many animals use an unspoken language, too. In fact, humans are probably unique in the animal kingdom in their innate ability to communicate verbally. Most other animals use a variety of vocalizations which fall short of being classified as verbal language. Birds use a variety of different calls, some of them surprisingly varied. The thicker the vegetation a species lives in, or the more distant a pair flies apart searching for food, the more elaborate the unspoken avian language used.

Our closest relatives, the great apes, use a great variety of ‘unspoken languages.’ It is not surprising that intensely social apes, closest genetically to humans, such as the chimpanzees and bonobos, have a much more diverse unspoken language of grunts, hoots and cries as well as facial signals than their more unsocial cousins, the orangutans of South East Asia.

Interesting Unspoken Languages Around the World

The Whistling Silbadors of La Gomera

La Gomera is one of the Spanish Canary Islands off the west coast of Africa. It was settled, as far as we know, originally by people from Morocco, who developed a distinctive culture in each of the rocky, mountainous islands of the Canary group. In La Gomera, there developed a remarkable unspoken language called Silbo Gomero. In Spanish, the word ‘silbar’ means to whistle and that’s what the Gomerans are able to do to communicate at a distance, instead of shouting at each other. The versatility of the Gomeran whistling language is so good that as many as 4,000 whistled ‘words’ are recognized! Silbo Gomero may be in danger of extinction as an unspoken language today because of the use of cell phones and the internet, but the language is part of the curriculum in schools, so maybe it will still continue to be used.

The Hummers of the Amazonian Jungle

Rather similar to the whistlers of La Gomera are the hummers of the Maici River district in the South American Amazon. This unspoken language is used by the Pirahã people, an indigenous Indian population. The humming is not as elaborate as whistling and doesn’t carry so far, but that doesn’t worry the Pirahã. They use it to communicate when out hunting in the jungle. Perhaps they use it so that words don’t frighten their prey, or maybe they just like humming! Many kilometers away in China, there is another humming community, that of the people of Zhejiang.

Unspoken language predates the use of words and is still used by everyone today, even if it is only facial signals and body language, which are very useful because they give information about intent and emotion.
Here and there around the world, there are still many communities who have developed fascinating unspoken languages for a variety of reasons. From whistles and hums to yodels and drums, unspoken languages are an integral part of what it is to be human.