Translation Mistakes That Made History

Home: Translation Mistakes That Made History 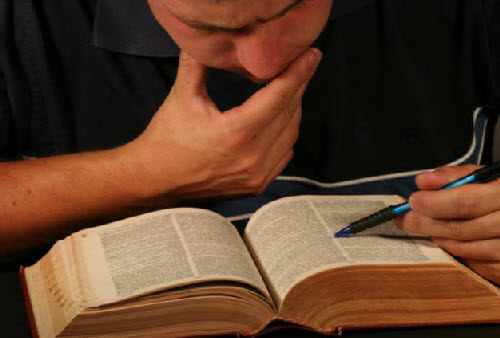 Too often, amateurs are used to translate or interpret something and when the communication is important, it can be a serious mistake. There are too many consequences that can result if a translation contains mistakes caused by someone who is not familiar enough with the language.

The most well known “translation error that made history” is the Khruschev speech of 1968 that actually almost caused a new world war and nuclear destruction.

The speech by Russian President Nikita Khruschev came at a time when the “Capitalist” West and the “Communist” East were be-devilled by a Cold War that involved an escalating arms race of dangerous proportions as well as a war of words. The trouble was that too much could hang on a choice of words – and the words themselves had to be translated.

It was reported many years later that the man who mistranslated the speech was sacked soon after Khruschev was misquoted!

Translation errors may not affect a nation or the world, but can still hurt an individual. In the 1980s, a man was admitted to a hospital in Florida in a coma. He and his family could not speak English – only Spanish, but the hospital had a translator who listened to the account the family gave of the ill man. They said he was ‘intoxicado’, which in Spanish means ‘poisoned’. The translator thought he was drunk, so he was left to sober up! In fact, he was neither drunk nor poisoned, but had a brain haemorrhage. The lack of medical attention resulted in the man becoming a quadriplegic and the hospital was eventually successfully sued for a sum of over $70 million. They no doubt hired a professional English Spanish translator soon afterwards!