Unusual Languages Where Translation May Still Be Required

Unusual Languages Where Translation May Still Be Required 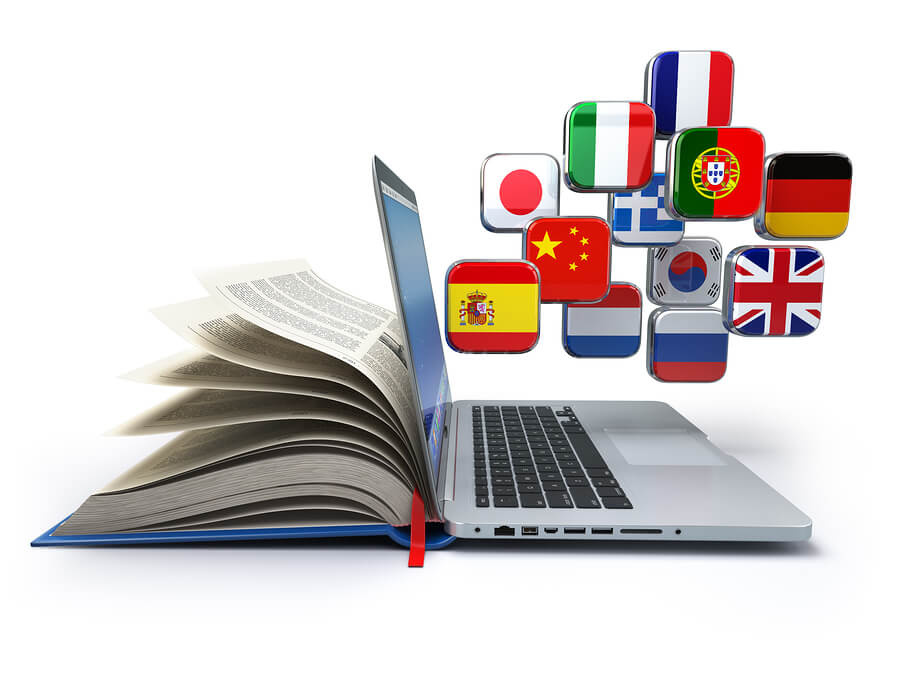 It’s not too difficult to find a translator who can translate your text into a more commonly used language but when it comes to unusual languages like the African languages of Acholi, Ewe, Dzongkha, or Mien this can be quite a challenge!
Often, less spoken languages are found in poorer parts of the world where there are few speakers and the educational level of the population is poor. This means it’s rare to find a good language translator who has the skills to translate from or into his or her lesser-known and more unusual native language into a language such as English. Finding an online resource to do the job of translating these less well-known languages into other languages is a feat in itself, let alone finding an experienced translator with these skills.

What Do You Do When Seeking a Translation of an Unusual Language?

There is always someone trying to find a niche, whatever the industry. So you could probably find someone who does speak the unusual language, but isn’t necessarily that competent in English. Even an experienced language services provider (LSP) may not be of much use as they too may have difficulty accessing speakers of unusual languages.
This doesn’t mean they won’t attempt to find somebody to do the translation job as they will have a good go. They will spend time searching through their database of translators until they come across somebody who has the competency to do the translation job. Basically, when it comes to making the decision of who to hire for your unusual translation you take a chance that the translator you eventually hire has the ability to do at least a readable translation.

They will try to use whatever technology they have to ease the difficulty of finding a competent translator for the unusual language pair. They will, of course, integrate the resources that come with machine translation (MT) but machine translators need to have been inputted with information before they can be used effectively. The chances are with an unusual language that the machine translator won’t have sufficient information stored as this type of device tends to work only when a huge amount of translated content has been completed, analyzed, and stored so that when accessed it can generate a translation with the help of all the stored information.
Once you have chosen your translation services to translate your text from an unusual language into English you will just have to sit back and hope you have made the right decision.