What is the Melbourne Cup?

Home: General: What is the Melbourne Cup?

What is the Melbourne Cup? 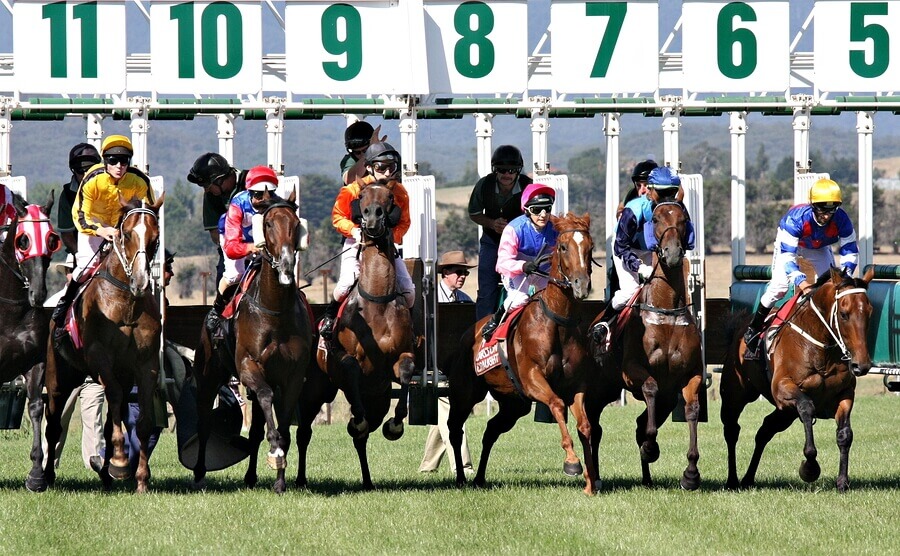 The annual Melbourne Cup happens to be one of the most popular racing and social events in Australia. The main event happens at the Flemington Racecourse in Melbourne attended by about 100,000 people. At the same time, local races take place in the country on the same day while the main event is broadcast on screens at race track venue throughout the country. Throughout the world, around 650 million viewers watch the event live and many at 3 pm Melbourne time so enthused by the event that they stop what they are doing to watch it either on TV or via the internet and if these sources aren’t available they listen to the main race on the radio. Many are getting their documents ready and visas translated in advance to attend the event!

The Melbourne Cup is a day when women attending the race dress up in colorful dresses and hats. Many take part in a fashion parade showing off their attire. As VIPs usually attend the race special marquees are constructed for their use. Champagne, wine, spirits, and gourmet foods are typically served on the day.

When it comes close to the time of the main race many offices and workplaces throughout the country put on their own events in support of the Melbourne Cup. These include dress and hat competitions and joint staff lunches at nearby restaurants. Big screens are erected making it possible for workers to view the event. It can’t be forgotten that this is an event when many people wage a bet on the winner.

Melbourne Cup Day became important in Australia since the 1st race took place in 1861 at Victoria’s Flemington Racecourse. This first race was won by the horse Archer, who also won the race in1862. The event typically features several races, including a handicap race where 20 thoroughbreds are forced to run for several million Australian dollars. There was one well-known winner called Phar Lap, a New Zealand thoroughbred who in 1930 won the event and was subsequently given a nickname of “Australia’s wonder horse.” This later became a famous movie. When Phar Lap died the story goes that it was caused by poisoning.

Because Melbourne Cup Day is the best-known racing fixture in Australia and its importance brought on the need to declare the day a state public holiday it has now been given the phrase that it is “the race that stops the nation.” There are, however, a few Australians who consider horse racing to be a cruel sport and have protested over the years about the staging of the event. So far nothing has been done to stop the annual event taking place and there have never been any attempts to reform it in recent years.