The Missing Women in Translation 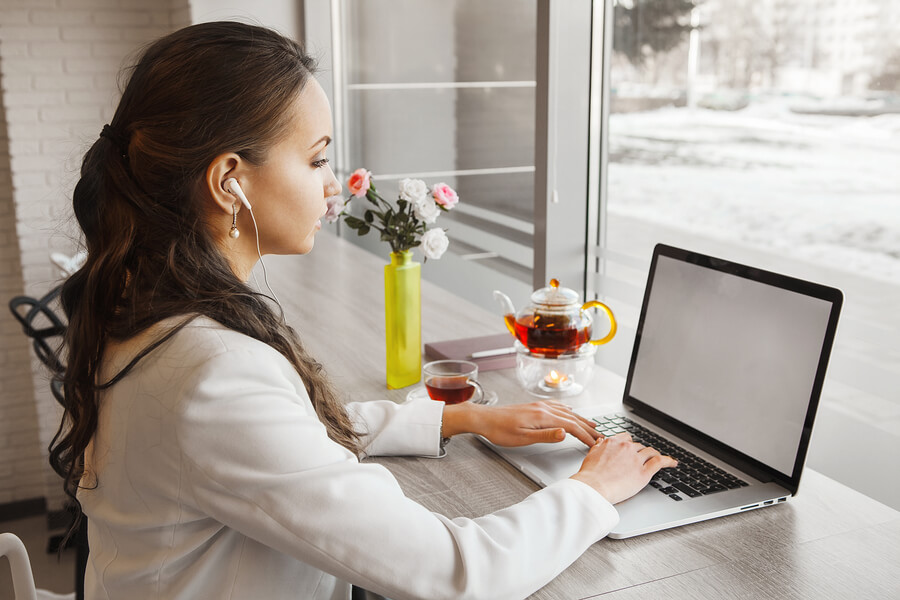 Something somehow seems to happen to the number of women in translation. It’s not something that’s easy to put your finger on, but the numbers speak for themselves. Only about a quarter of female writers see their translated material published. And that’s even taking into account the fact that the number of woman translators balances the number of male ones, or even outnumbers them. Are female translators consciously rejecting literary material from their own gender, is it that the type of material that women are producing is somehow being overlooked for publication, or is there some other explanation?

Here are four examples of what seems to be a universal shortage of women in translation.

Only 17% of books on the longlist for the Best Translated Book Award were by women authors. 21% of the shortlist were women and that includes both fiction as well as poetry.

Only 3 women have won the PEN Translation Prize over the 20 years it has been awarded. That makes the figure 15% of the total.

The University of Rochester’s (New York) Translation Database which was compiled by Open Letter Books, records a slightly higher percentage of women (26%) who have had their books published in the U.S. That’s an average over the last 2 years.

Only one single woman has won the IFFP (Independent Foreign Fiction Prize) since its inception in 1990. Over the last 3 years, 16% of people shortlisted were women in translation, while that figure fell to 13% for the long list for the prize.

The figures are even more startling, or dismal, depending on how you interpret it when you consider that a majority of the translators nominated for both the long list as well as the short list for the IFFP were woman translators.

Interestingly, the fact that foreign works by women were simply not getting published hen translated into English came up at the most recent IFFP award ceremony, yet there were no clear answers as to why it was happening.

Is it that fewer women are actually writing in places like India, Nigeria and Colombia because of gender bias? Is it that their work is not being reviewed or considered for publication by publishers, even online publishers like Amazon, because of the perceived monetary value of them?

There doesn’t seem to be any answers to the reasons for the observed disparity. The world’s readers remain the losers when it comes to the lack of translated female literature.