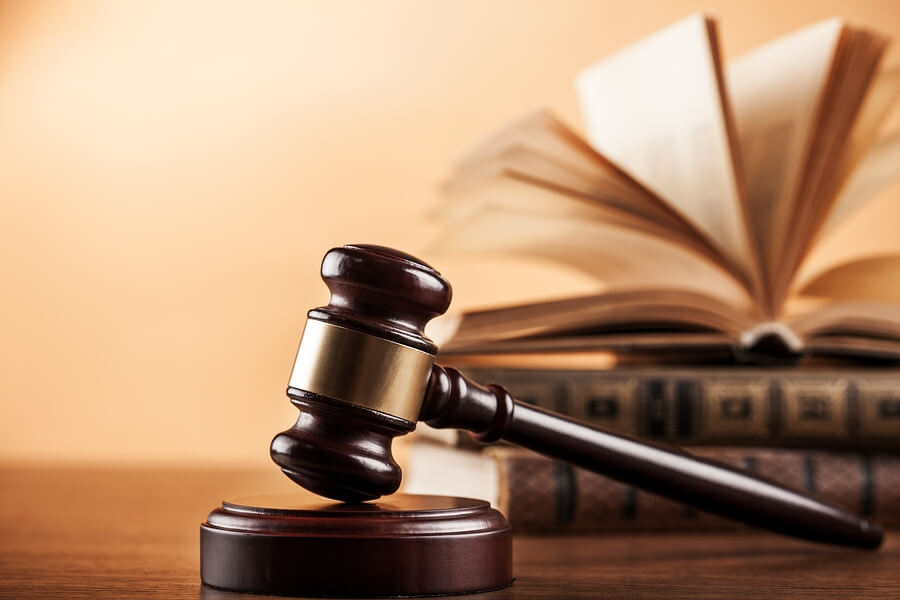 The translation of legal documents is in a league of its own. Legal documents involve precise terminology and language. Legal document translators are required to understand not just the two languages being translated but must have a working knowledge of the law in each of the two relevant countries as well. Even the slightest misunderstanding in legal terminology translation can mean misunderstanding, lost contracts, delays and important court hearings adjourned.

How Much is Too Much?

Use of a Glossary

Use a glossary for common legal terms. You may find that when a term is translated into another language that there may be several variations of the translation. Stick to one of these and this will help to ensure consistency throughout the legal translation process.

How About the Dialect?

Many languages have regional dialects. Your professional translator will or should know how to adapt to a specific dialect, but must be told which dialect to use. For example, there are small but important differences between Latin American Spanish and the Spanish of continental Spain. Most legal documents that originate in the U.S. will tend to favour the former simply because of the proximity of Latin America, but it may not be so helpful if the document is intended for use in Europe.

There are similar local variations in languages like Malay / Indonesian and Chinese. Even English terminology can vary quite significantly between the U.K. / Australia and the U.S. and Canada.

Get the Format Right

Finally, get the formatting right for legal document translation. Translators will know about the most common formatting options used for legal documents. The two most common are bilingual and monolingual formats. The former has the two languages, the original document and the translated version lying more or less side by side, while the monolingual format has the two documents separated.