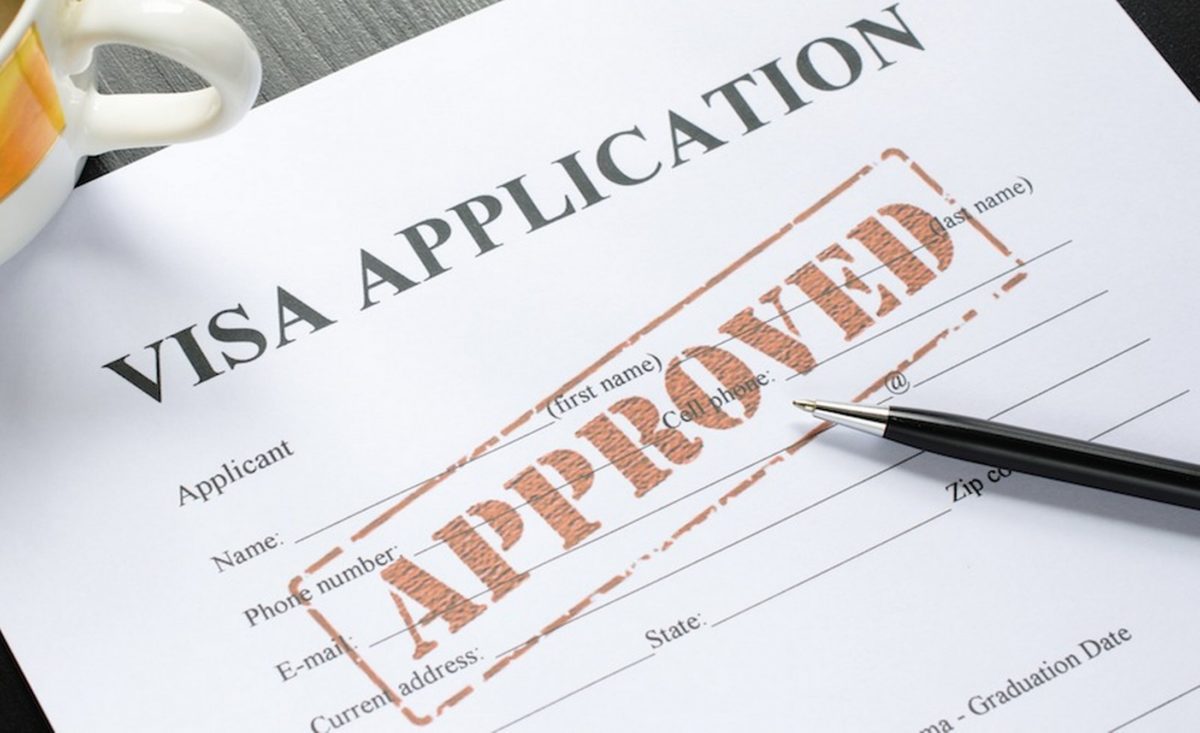 Are you applying for a visa for Australia as a de facto partner of an Australian citizen or resident? The process can be painstakingly slow and complicated when you do it yourself, especially if you need many visa document translations because your native language is not English. Here are some tips to help you through the process.

The most important piece of advice is to know exactly what documents you need to provide and how recent they must be. The worst part of applying for a de facto visa is that it can take a long time gathering all the relevant documents – especially if you have spent time living or working in more than one country because you will need police checks and maybe fingerprints from each one. These can get “out of date” before everything has been translated and sent to the Department of Immigration and Border Control.

END_OF_DOCUMENT_TOKEN_TO_BE_REPLACED

If you are a visitor to Australia from Germany or you are a recent migrant, you may have had several vaccinations previously in Germany. Your children may also have had vaccinations which were considered important in Germany or were part of the German health system or you have made it an important aspect of your family’s health to make sure you have up to date vaccinations.

END_OF_DOCUMENT_TOKEN_TO_BE_REPLACED

Writing things over to another language can be a funny old game sometimes, for the simple reason that culture often intervenes. If there’s a better reason than the following for using a competent German NAATI translator – as opposed to downloading Google Translate – then we’ve yet to come across it.

First attempts to translate Coca-Cola into Chinese became essential after market researchers discovered that the locals interpreted the name as “bite the wax tadpole”. After much prodigious effort translators chose the word ’kokoukole” meaning “happiness in the mouth” instead.

The General Motors name “Nova” means “it doesn’t go” in Spanish-speaking South America. Hopefully the glue they stuck the badges on with wasn’t made in Germany?

Colorado brewers Coors should have been more careful with their Spanish translations too. Their slogan “turn it loose” became “suffer from diarrhoea”.

KFC walked right into it after their media specialist managed to morph their brand into the Chinese equivalent of “eat your fingers off”.

On a lighter note, Frank Perdue’s translators were probably feeling 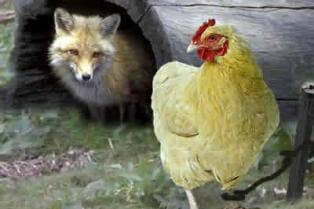 Please don’t think for a moment that anything similar is possible in the case of our skilled Migration Translators. They’re all highly-educated human beings, and everything is edited twice.

We found the translation blunders on Articles Base. Thanks to Stuart Wilde for the Fox and Chicken.