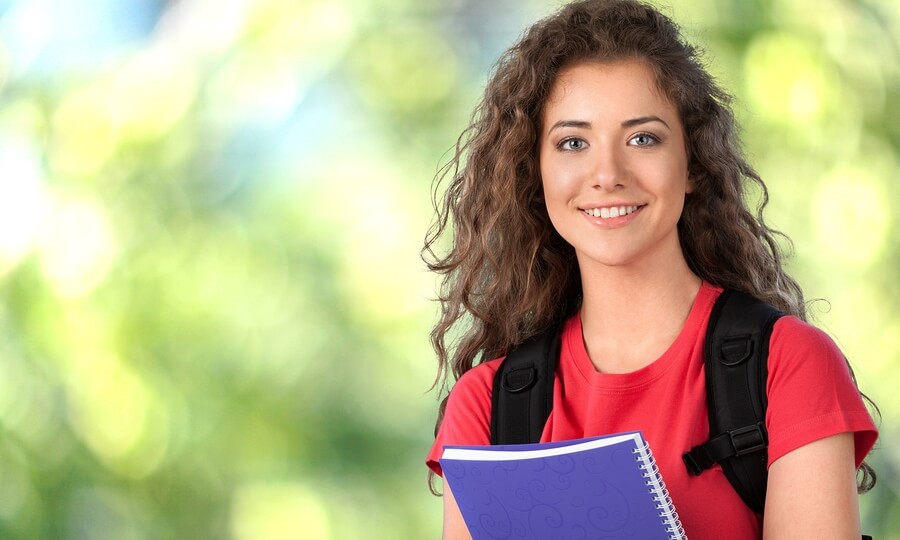 Is it really possible to become fluent in a language without having a basic understanding of its culture? Some people say you can communicate quite accurately without considering the cultural context of the words, phrases, and sentences while others say you are missing out on the truth of a language if you don’t have some understanding of the cultural setting of the language.

Culture and Language are Interwoven

How a group behaves and interacts is essentially learned and becomes part of the group’s culture.

There is a definition of culture that states it’s the collective programming of a particular mindset which sets out to differentiate one group of people from another.

The basis of a culture isn’t just its artifacts and tools, but it’s how the group members interpret, perceive, and use them. It’s the symbols, values, interpretations, and the group’s perspectives that set one group of people apart from one another in a modernized society. It’s not the material object in human societies. People who share a culture typically interpret symbols and behavior in a similar or the same way.  They will probably share food, values, art, mythology, and etiquette. These have an effect on language because they are the subjects of discussion in a group

Understanding culture and its language can be fast-tracked just by learning idioms.

● A common saying such as ‘a a penny saved is a penny earned’ shows how important money is in the English-speaking world. The language itself is portraying the culture in this example.

● A language is usually spoken and the way the words are emitted is sometimes part of the culture, as with Koreans who use the front of their mouth in a very direct way. It seems that when a Korean utters a sentence it resembles the action of throwing a dart and that’s quick and pointed.

● U.S. English is sometimes described as a drawl as the words sit back in the throat and the lips barely come together when engaged in a conversation.

● Spanish comes out in various ways and sometimes it appears spicy and fiery while other times it seems mellow and easy-going. 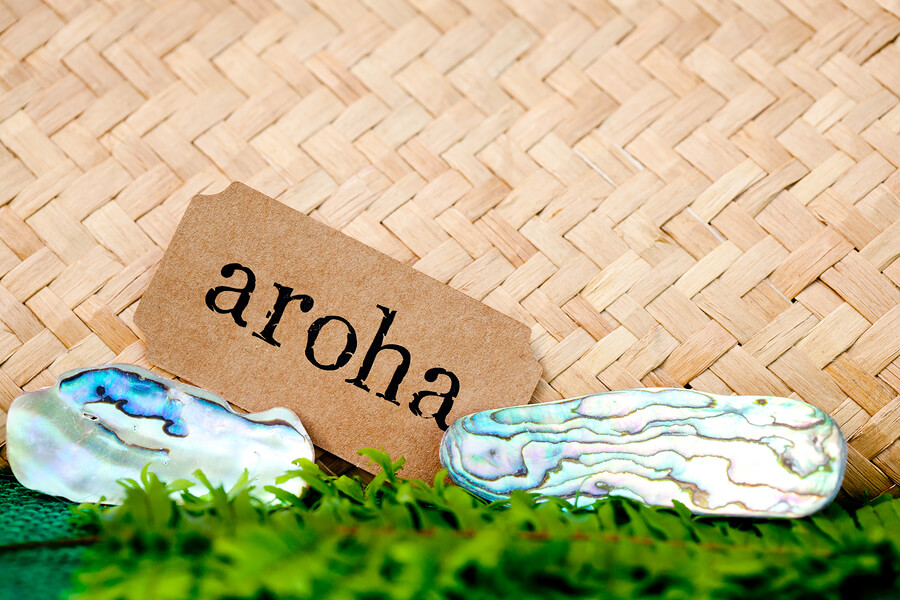 Lots of people have heard of Māori often in relation to the rugby team known as the All Blacks. In New Zealand, Māori has a vibrant culture and there is an eagerness to keep the Maori language alive. The haka is a well know welcoming ceremony used throughout New Zealand when events of various types take place. Māori culture has often been included in New Zealand movies like “Whale Rider” and “Boy”.

Apart from the more superficial aspects of Māori and despite strong western influences, the indigenous people of New Zealand still have a firm relationship with their land and are key landowners. In fact, they have words to describe their relationship with the land. They call themselves “tangata whenua”, which when translated by Māori translation services means people of the land.

The Māori language presence shows how the language is used to represent aspects of Māori culture including the words kaitiakitanga and manaakitanga. The former means guardianship and the latter hospitality. The essence of kaitiakitanga is acting as guardians of the land and its natural environment. Climbing Mt. Tarawera, which is sacred to Māori, gives visitors the chance to come close to Māori culture.

There are certain customs that still prevail today, including the hangi, which is an oven used in a hole in the earth on a base of rocks. The area is heated by a fire and the uncooked food which in the early days was wrapped in leaves and buried in the ground in the area where the fire was. Today other materials like wire baskets are used to put the food in.  The hole is filled in while letting the food cook in the residual heat left behind from the fire. Once cooked, the food is uncovered and shared amongst family and friends.

Māori is a National Language in New Zealand

There are 3 national languages in New Zealand, Māori or Te Reo (literally, “the tongue”, English, and sign language. As well as the Māori language thriving through place names it’s also taught in schools even though it is not compulsory to learn it. It can be heard spoken on Māori radio and in Māori immersion schools where the language is emphasized throughout the curriculum and Māori translation services are used to translate Māori into other languages including Māori document translation.  Kiaora the key greeting in Māori is heard in many different contexts and is not just used by Māori but is also translated in a Māori document translation. 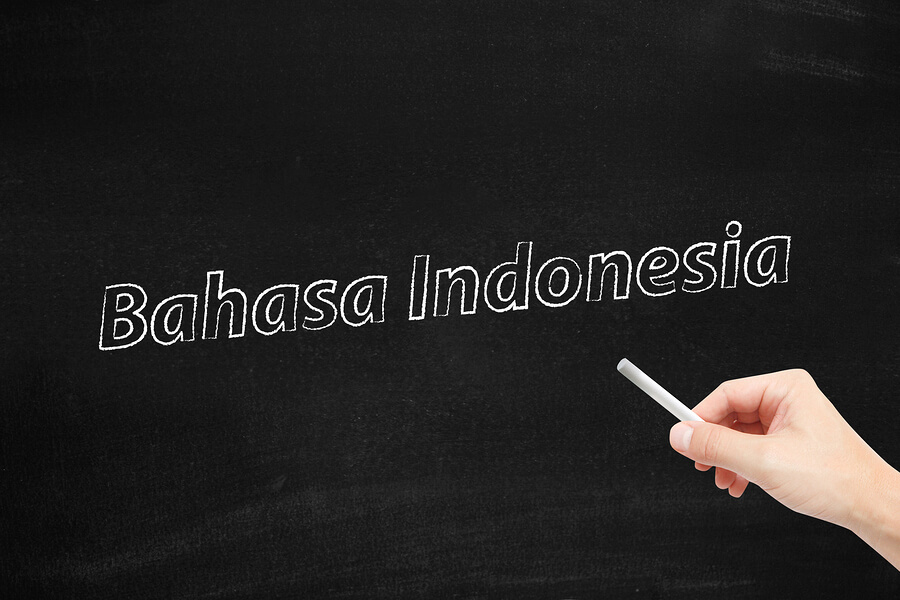 Indonesia is not one single landmass but is made up of 17,508 separate islands, of which just 6,000 are inhabited. It is in the heart of the tropics where not only humans seek out an existence but so do a variety of exotic wild animals that cannot be found anywhere else on Earth.

There is one official language but more than 700 other languages spread throughout the country. The Bahasa Indonesia written form has been influenced by Arabic, Latin, and Tamil. But today the government recognizes the Latin script. Indonesian has 8 vowels and more than 18 consonants. From time to time changes are made to the way the letters are used in Bahasa Indonesia so it is important if any translations of the language take place that these changes are incorporated into the translation.

Many Indonesians travel to Australia for various purposes, for business, migration, and study and if they need to get any documents written in Bahasa Indonesia translated into English for government purposes in Australia it will be necessary to hire the services of a professional translator who understands all the intricacies of Bahasa Indonesia in order for the translation to be accurate.

A NAATI translator has undergone training and accreditation by passing an exam in his or her pair of languages which gives you a quality guarantee. Bahasa Indonesia is an ever-changing language and by hiring NAATI translation services you will get a competent translator who knows about any changes and will ensure your translated documents matches any new requirements.

The Turkish language is not a new language. Turks have crossed over borders dating back to the era of Ottoman rule, making moves into countries nearby such as present day Greece, Bulgaria, Georgia and Syria with their variety of native languages and as far away as Egypt and Sudan, where the Arabic languages had steadfastly maintained their own presence. When a Turk meets a Greek some sort of language translation has to take place just as it does when a Turk meets up with an Arabic speaker.

END_OF_DOCUMENT_TOKEN_TO_BE_REPLACED

If you are intending on paying for a translator to translate your document, there are a number of things you should know before you take the plunge.

1. A professional translator is not as fast as a machine translator, so if you have a long document you would like translated, expect to see between 2,500 and 5,000 words being translated every day.