​​Culture is Key to a Business Translation 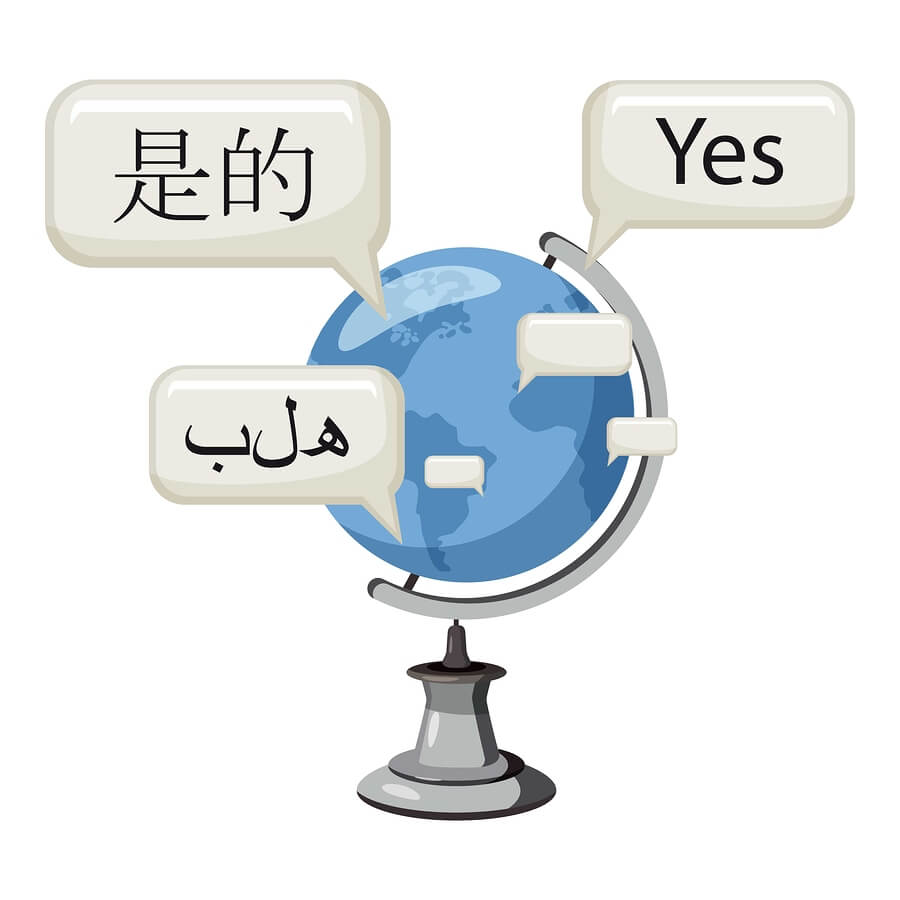 When a professional business translation takes place, cultural understanding of the target language is necessary, especially when it comes to dealing with products for a business. If the product is likely to be more of interest to women, for example, the language in the business translation should be adapted accordingly to reflect this. Cultural descriptions are a key to understanding and interpretation, whatever the language is. Even the most basic sentence structure can have its own specific meaning.

If a translator uses the wrong word it could be both insulting and embarrassing to the reader. Fortunately professional translators understand the importance of cultural norms in the languages they are competent to translate. In Australia, for instance, NAATI, the national accreditation body that regulates the quality of translators and interpreters, ensures that all their translators perform to a good standard before they are allowed to undertake document translations for official documents as well as business documents and promotional material used by businesses where culture is important.

Getting to know how to ask direct questions in a language being translated is important. There was one such incidence concerning California’s milk marketing board which was trying to promote its product to the Hispanic market. It put on its advert ‘Got Milk’ instead of asking the question if they ‘Got Milk?’. The former wording resulted in the loss of $1.3 trillion worth of market gain because the listening/watching potential Hispanic market thought the advert was accusing them of lactating, not asking them if they wanted milk! A marketing translator would be far better at understanding the potential market than the translation services used by the Californian business.

Cultural sensitivity is important when businesses are trying to market to unfamiliar markets around the world. Not all words in English for examplecan be directly translated into other languages so it needs the skills of an experienced translator to ensure that the right words are used when translating into a second language.

Quite recently, there was an alarming translation performed by an online automatic translator. Pepsi produced an advert in China which in English is ‘Come alive with Pepsi’ but the translation when put into a Chinese language came out as ‘Pepsi brings ancestors back to life’. This didn’t go down at all well with Chinese recipients. This example is a good reason to use a good human translator rather than try to use a cheaply constructed online machine translator. Effective language translation needs to be a lot more than just translating a body of text word for word. The translator needs to understand the culture of the two languages and its nuances as well as straightforward conversion of vocabulary. Here are 5 tips which are part of any good translation service.