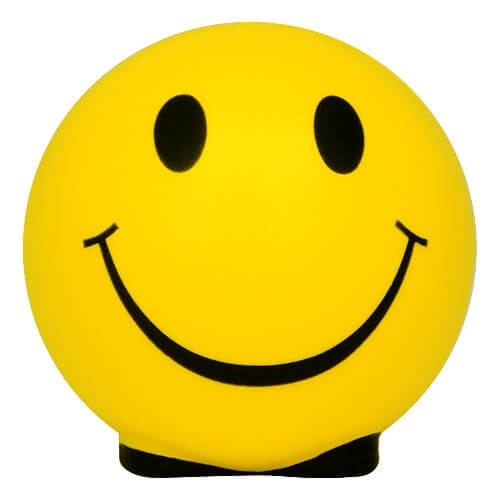 A unique test which compared 10 of the world’s most used languages revealed that Spanish used more emotionally positive words in its language than the others. The test was completed in Vermont in the United States using 10,000 of the commonest words in each of the 10 languages , translating them and then asking a bevy of native speakers to rate them in terms of “positivity”.

END_OF_DOCUMENT_TOKEN_TO_BE_REPLACED

Learning another language can be tough, so why do it in the first place? After all, isn’t the language you were born with good enough to get us through life?  Unfortunately, the answer is no – at least not in the era we are in today. Here’s why.

END_OF_DOCUMENT_TOKEN_TO_BE_REPLACED

Often, translators do not just translate everyday text from one language into another, but they have to engage in being particularly creative. Some translators call this transcreation or creative translation. It is mostly used when there is a word in one language that has no real equivalent in another. What does the NAATI accredited translator do when this sort of situation arises in a piece of text they are required to translate?

END_OF_DOCUMENT_TOKEN_TO_BE_REPLACED 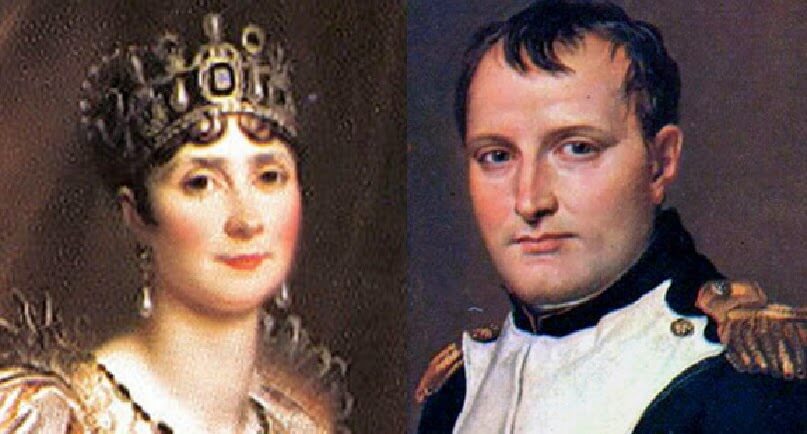 Your marriage certificate may never be quite such a sensational document as that of Napoleon Bonaparte’s but it is still important enough for the Australian government to make sure that it is translated into English by a certified translation service before it can be presented as one of the documents for migration to this country.

END_OF_DOCUMENT_TOKEN_TO_BE_REPLACED

Are you applying for a student visa, residence visa or any other visa for Australia? If you haven’t already done so yet, you should download the correct application form and the instructions that go with it and study the instructions carefully. Many applications are turned down because of misunderstandings about what to include on the form.

END_OF_DOCUMENT_TOKEN_TO_BE_REPLACED 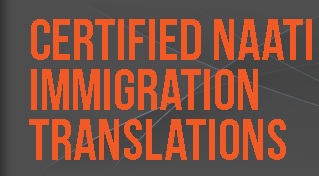 Do you need to apply for an Australian visa? Do you fully understand what it is that you have to do? Be careful, because small misinterpretations of the questions on the visa application form can result in a refusal to grant you a visa. At the very least, simple errors in translation can mean a delay in the release of a visa. As many visas need to be sent to an Australian consulate or representative by mail or by courier, a requirement to fill a visa application out again can take a lot of time.

END_OF_DOCUMENT_TOKEN_TO_BE_REPLACED

Applications for Australian visas all require some sort of supporting documentation. The only exception is the three month tourist visa which is submitted online. One of the most difficult aspects of applying for an Australian visa of any kind is understanding exactly what you have to do. More often than not, a slight error, a signature missed or document not included can delay an application or even end in a refusal to grant one.

END_OF_DOCUMENT_TOKEN_TO_BE_REPLACED

The Immigration Department in Australia has recently released data revealing that Indians make up more than  23 %  of the total of ‘subclass 457 visa’ approved in the first half of the current financial year.

The top three countries by citizenship which were granted this visa were India, followed by Britain at 18.6 % and Ireland at 7.9 %.

Indians were at the top of the list of primary applications for nominated positions in New South Wales, Victoria, Queensland, Tasmania and the Australian Capital Territory. The only two areas where Indians fell behind other nationalities were in Northern Territory and South Australia. This shows where the jobs with vacancies are in Australia.

90, 780 people in the same financial period held primary visas holders which were up 8.3 % compared with the same period last year. This means visa documents translations were up too.
The industries that received the most primary visas were Other Services (14.0 %) Accommodation and Food Services (12.9 %) followed by Information Media and Telecommunications (10.2 %).

The biggest occupation for the granting of primary subclass 457 visa, were cooks, at 5.7% of the total granted, increasing by 4.0% from the previous financial year. 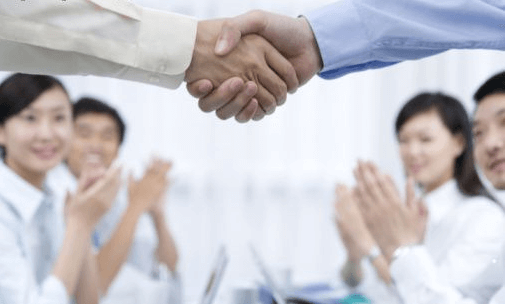 Recently, Scott Morrison, the Australian immigration minister, and Andrew Robb, the trade minister, have announced that business visas for Chinese citizens will now last for a three year period and will have multiple entry status so that the businessmen may enter freely as many times as they wish in the three year time span.

The idea behind the change is to increase trade between Australia and China. Up to now, business visas have been issued for only 12 months. Australia has also increased the number of flights between Australia and China in an attempt to boost trade. In order for a Chinese person to successfully fill in a visa application he or she will need to find a certified translation service with the ability to effectively translate documents from Chinese to English and vice versa.

In January of this year 80,000 visas were issued to Chinese business travellers.

Chinese business travellers are pleased to see these positive changes and all they need to do is ensure all their supporting documentation is translated correctly through a reputable visa documents translation service. Once this has been done and the visa approved business will become much easier.

Australia is lucky to be in the same time zone as China which is great for business and if a Chinese businessman is visiting Melbourne he or she can get important business documents translated with no time wasted and pick them up from the translator Melbourne on arrival at the airport.

The government is not just considering China in its list of countries for business visas but is soon to extend the privilege to other countries. Australia is keen to develop trade overseas as fast as possible to give a boost to the economy.